That’s me just given my End to End cycle (JOGLE) website, a very big update! Mainly due to the theme, that it had been using, is no longer supported! Also the Jetpack for WordPress plugin, will be removing it’s mobile support. So needed a theme, that has mobile theme support build in.

So please do head over to www.endtoend-cycle.com and give it a good test! Since at some point, this website could well move over to the same theme! 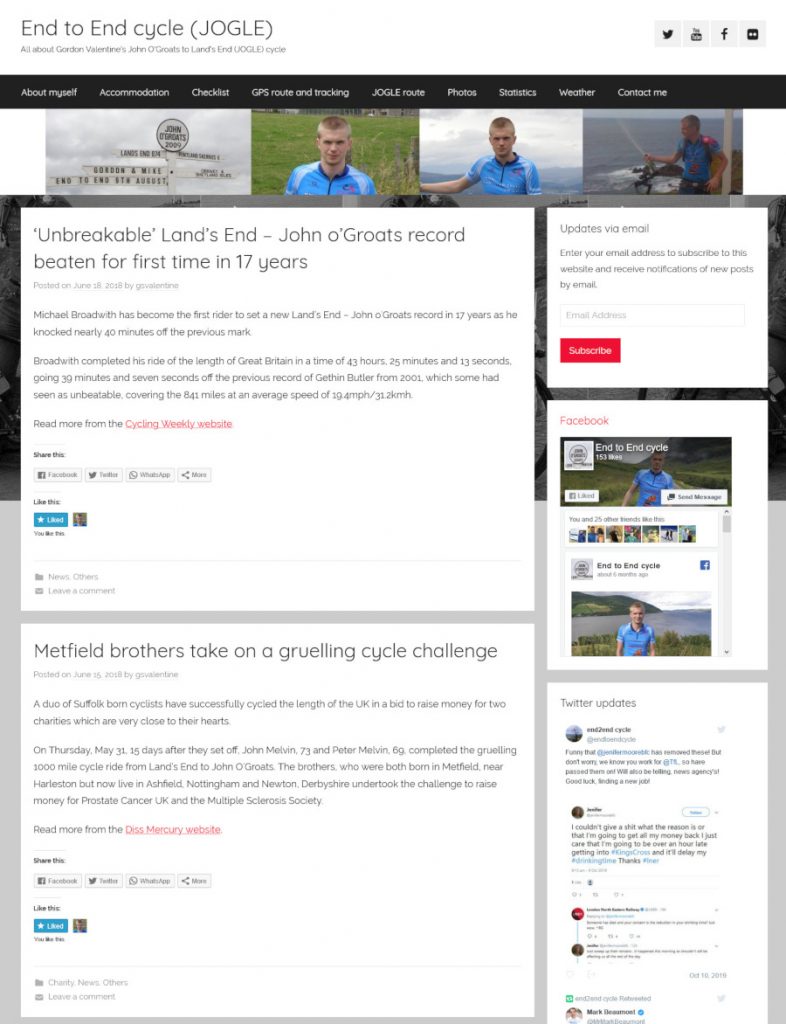 Keep up-to-date with all my cycling and walking adventures over at www.strava.com/athletes/gsvalentine 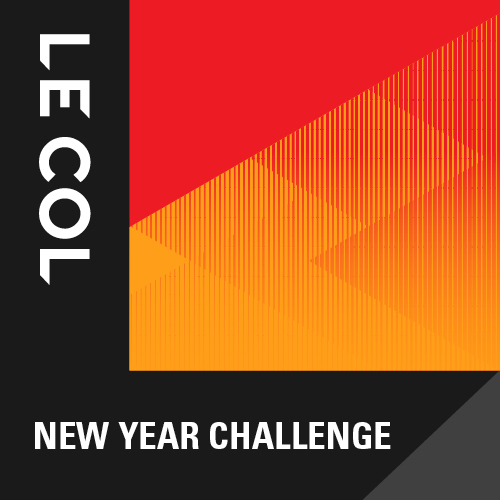 That’s me completed yet another Strava challenge, yes my second of the day! This time the “Le Col New Year Challenge“

Please do check out my profile at www.strava.com/athletes/gsvalentine and better still follow me. Oh and do remember, if it’s not on Strava, it did not happen! FACT!!!! 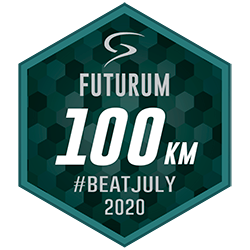 That’s me completed my fourth Strava challenge of 2020. This time the “FUTURUM Beat July“ Challenge.

Please do check out my profile at www.strava.com/athletes/gsvalentine and better still follow me. Oh and do remember, if it’s not on Strava, it did not happen! FACT!!!! 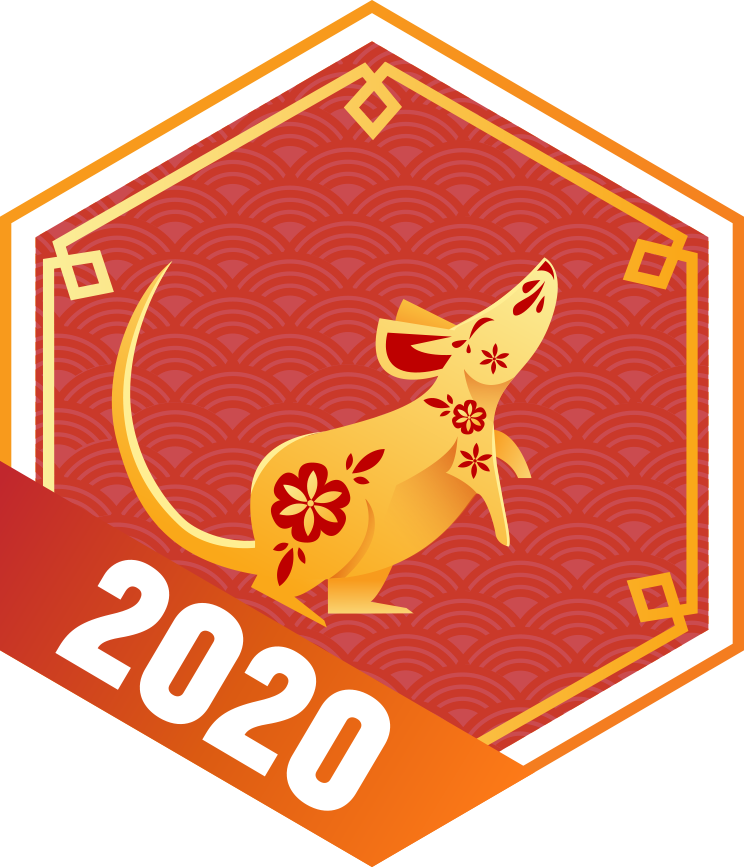 That’s me just got the Year of the Rat badge on Garmin Connect. Which I got, while walking Cooper, this afternoon.

Please check out my profile over at connect.garmin.com/modern/profile/gsvalentine 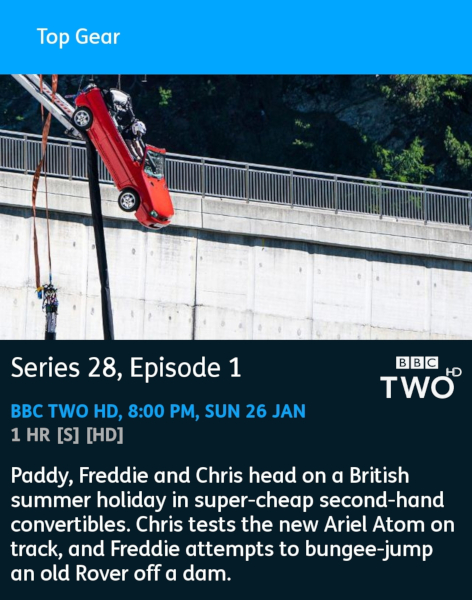 Michael Buerk discovers how the Victorians spent their leisure time, heading to Blackpool to learn how the seaside mini-break was transformed from a perk of the wealthy to a British institution. He steps onto one of the town’s famous piers to learn how, thanks to architect and civil engineer Eugenius Birch, these humble loading aids became entertainment hubs. Michael also hears how a rivalry between two showbusiness giants resulted in some of the area’s most glorious architecture and how the advent of electricity fuelled the town’s tourist industry, via its world famous illuminations.

Sister Julienne volunteers to put up four trainee doctors at Nonnatus House while they undertake the practical aspect of their obstetrics diploma, hoping the exercise will remind the council how vital the home is to the community and help remove the threat of demolition. There is a lot of excitement about the new arrivals and the doctors don’t disappoint. On his CDC rounds, Fred comes across a street marked for demolition, with one house clearly showing signs of life. Period drama, starring Jenny Agutter.

Paddy McGuiness, Chris Harris and Freddie Flintoff go on a road trip in a trio of affordable second-hand convertibles. On the test track, Chris puts the new Ariel Atom through its paces, while Freddie goes bungee jumping off a dam in an old Rover.

Westro skipper James West and his have been in the North Sea for three days hunting prawns, but so far have struggled to find a catch so he decides to travel 120 miles in the hope of more luck. New recruit Gavin Burnett heads out on Peterhead trawler Ocean Endeavour, with the 17-year-old being given the responsibilty of bringing the fish on board and cooking for the crew. On the night of the Fishing News Awards, James is nominated for Fisherman of the Year, while rookie Gavin is hoping to land the Trainee of the Year award.

Teenagers messing around in a stolen car collide with a pillar in a multistorey car park. The joyriders escape, but within the smashed concrete, the unmistakable form of a skull is revealed. After painstakingly extracting the skeleton encased inside, Nikki and the Lyell team must investigate a suspicious death from 20 years previously. Meanwhile, Clarissa faces a difficult decision regarding her mother’s care. First of a two-part episode of the crime drama, starring Emilia Fox, David Caves, Richard Lintern and Liz Carr.

The concrete-encased remains have been identified and the victim’s family tracked down – but the team soon has another suspicious death on their hands when Clarissa’s investigation leads her to a cryogenics facility, where a body has been frozen. A post-mortem is required to discover how the victim died and who is responsible for having the remains put on ice.

Christopher Williams’ body is found on a boat out at sea. All evidence points towards a deadly fall, but Jack is bothered by the victim’s strange appearance and the fact that his car was abandoned miles out into the woods. Suspicion fall on his wife and friends – but with everyone having an alibi, the police drift further away from the truth. Meanwhile, Jack’s daughter Siobhan visits and encourages him to accept Anna’s offer of joining her on her travels, leaving the DI with a big decision to make.

Perthshire is known as Scotland’s `big tree country” and with its lush forest it’s easy to see why. Susan goes behind the scenes with Lady Mansfield at the magnificent Scone Palace, the historical crowning site of Scotland’s kings. She also explores the secrets of the Hermitage in Dunkeld, a purpose-built forest playground for the aristocracy. Then it’s on to the Birnam Oak, said to have inspired the writing of Macbeth. There’s a chance to learn the art of glassmaking as well as meet a colony of bees who create special honey from Scotland’s heather. Susan ends her journey in the city of Dundee. That’s me just got the Chinese New Year’s Eve badge on Garmin Connect. Which I got, while walking Cooper, this afternoon.

Please check out my profile over at connect.garmin.com/modern/profile/gsvalentine

Just been looking at old photos of myself from 2002! Here are some, that up till now, have never seen posted on this website 🙂

Really can’t believe, just how good looking I was back then! 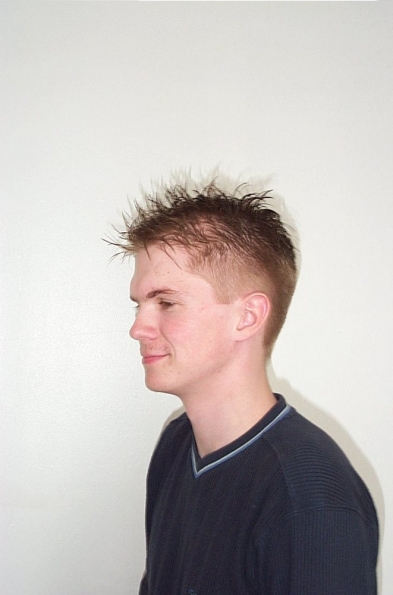 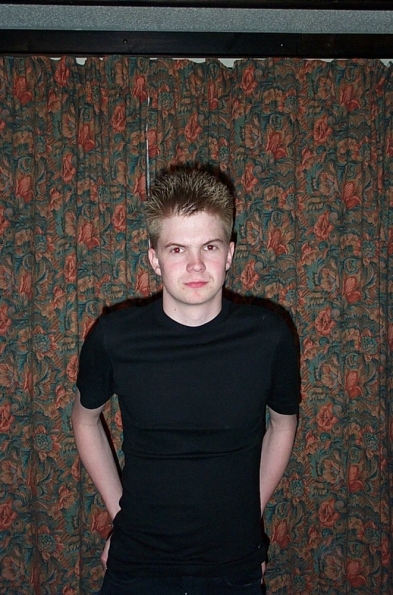 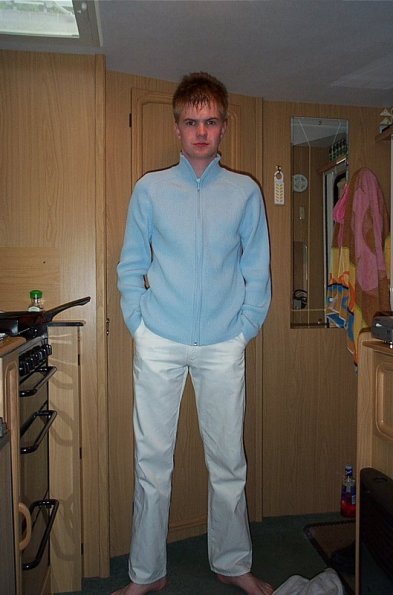 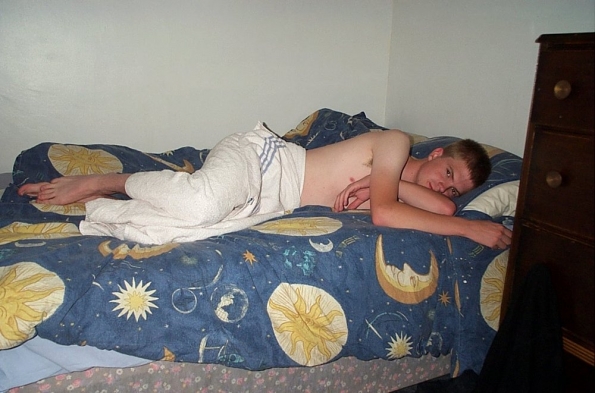 More photos from 2002 can be found at www.gordon-valentine.com/zenphoto/me/2002/

Here is the total number of miles for each year.

Here are some of my favourite cycling photos, during that time 🙂 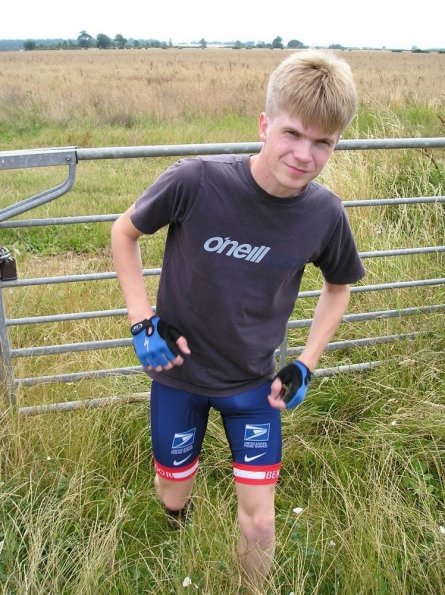 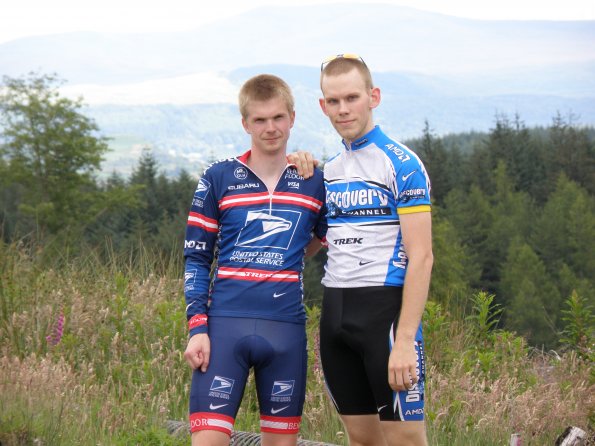 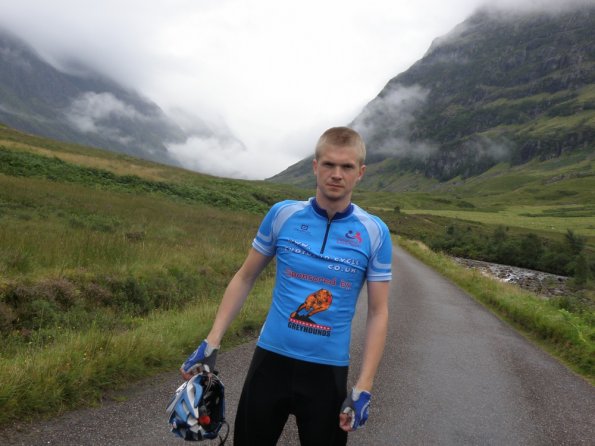 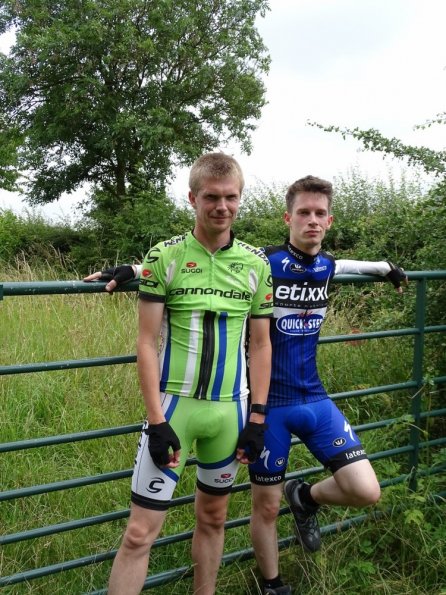 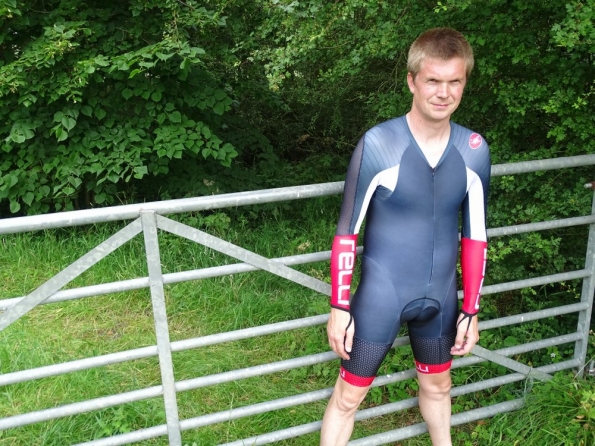 Still think the best cycle I’ve ever done, is of course cycling from John O’Groats to Land’s End back in 2009! Do check out www.endtoend-cycle.com