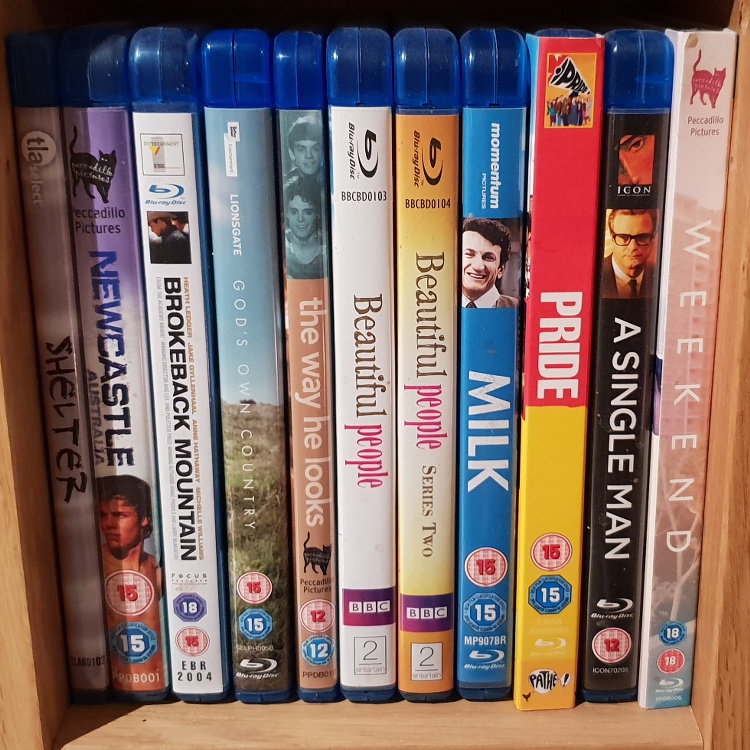 Here is a mini list of LGBT films, that I would recommend that you check out!

Of course, from that list Beautiful Thing, will always be my favourite LGBT+ film. I still, can remember the very first that that I watched it! It was showing on Channel 4, back when they use to do coming out nights. Of course, the best song used in that film, has to be Make Your Own Kind Of Music, by The Mamas and The Papas. Even now, that song always sets me off!

If you can think, of any other films, that I need to watch/add to this list, then do comment below!

This site uses Akismet to reduce spam. Learn how your comment data is processed.